Keep on rocking in the free market 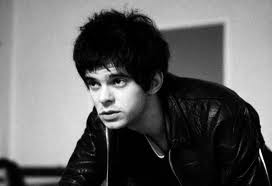